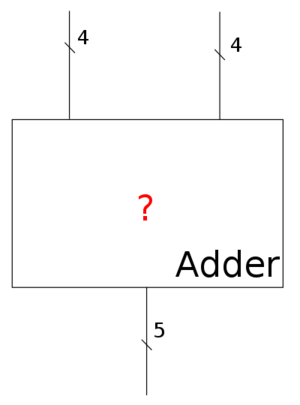 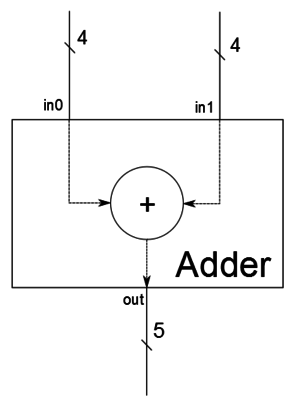 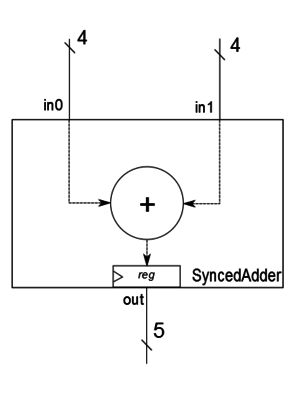 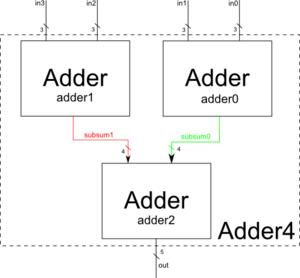 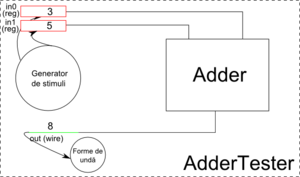 The replication operator is used when it is desired to replicate a large or unknown number of times (given as a parameter). Thus, the construction {n {m}}' represents the signal m, multiplied by n times.